Ecommerce Comments Off on Web Design – 26 years of history

It has been 26 years since the first websites appeared in 1990, until now, web design has been developing and improving continuously. To achieve such a desired result today, it was actually a long and hardship road, starting from the most basic from by arranging blue links on a page as efficiently as possible. If we turn back the time, we can see obviously each milestone web design had gone through during last 26 years:

The very first basic form of the Internet appeared in 1950, was researched to transform information over vast distances. In 1991, World Wide Web went live; however, because of the low speed of Internet connection, it did not meet today’s standard. Websites all had limitation for headers, paragraphs links, and tags.

In this period, the Internet connection was improved far better to apply HTML and the average consumers could enjoy the advantages of Internet with reasonable price. Web designers also paid more attention to appearance rather than just functionality by incorporating tables and simple navigation panels, using images and animated texts. They also put the contents into frames, which made those contents easy and distinguishable to read.

In those last years of 20th century, web designers continued achieving the wonderful improvements. Flash was used more to incorporate graphics into designs, Flash and HTML were the top choice. People preferred to use able-based layouts with flash elements for spice.

In 1998, the big Google went online and immediately impressed with a clean and simple design. Although from the beginning until now, their logo has changed many times, the common principle for designs is still simplicity.

New century came with the great leap forward in Internet history. Along with using Cascading Style Sheets and other design tools, Web 2.0 appeared. The most outstanding feature is that designers can change backgrounds as well as colors across entire websites without changing individual pages. CSS, with less code involved, made web pages easier to maintain. Besides that, Javascript also became popular with a more customizable structure.

When Internet become more and more popular, the amount of people using Internet reached the number of 50 million, it’s time for designers to pay more attention to experience and ease of usage. Color was considered as the necessary part by the end of 2002. More approachable sites were created and preferred.  Brand style and vision were displayed through each colors and design elements. 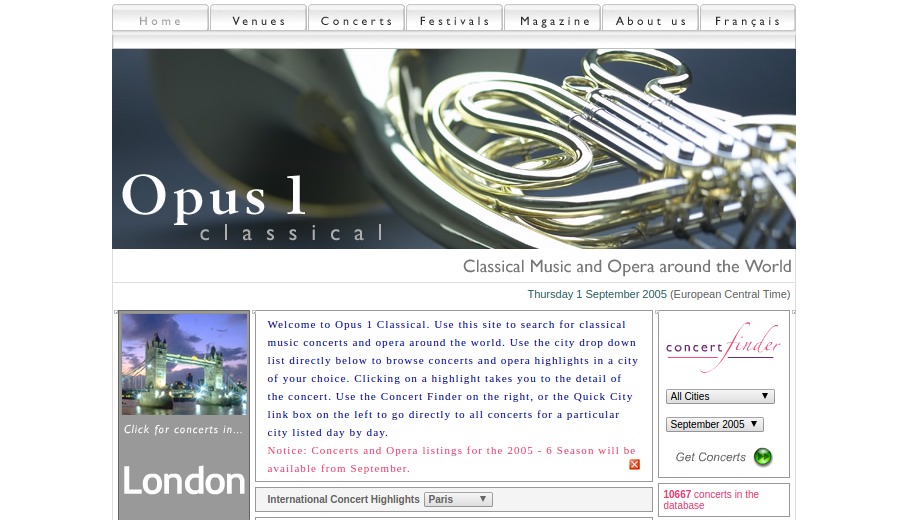 This period was the explosion age of internet users; it was the exponential growth in comparison to previous years. Simplicity and ease of use were always the core principle. Multi-page websites were compressed in just single long-page formats and navigation was simplified. Due to the sharp increase of internet users, designers tended to satisfy customers’ needs as much as possible.

Semantic web comes with the great feature is allowing machines to understand websites as human did including receiving the requests and doing the necessary tasks for completion. Although there were some problems with this concept, it was still considered as the new step in Internet technology.

Javascript and XML supported smooth content transitions and applications. Besides interactive content and web applications, videos started to be put into websites and it led to the widespread adoption of HTML5.

At that moment, people also used social media websites such as Facebook, Twitter, etc. to sharing content. Besides that, the value of frequent content was also recognized because it could optimize their ranking and improve your position in market; therefore, step by step, SEO played an important part of the Internet. 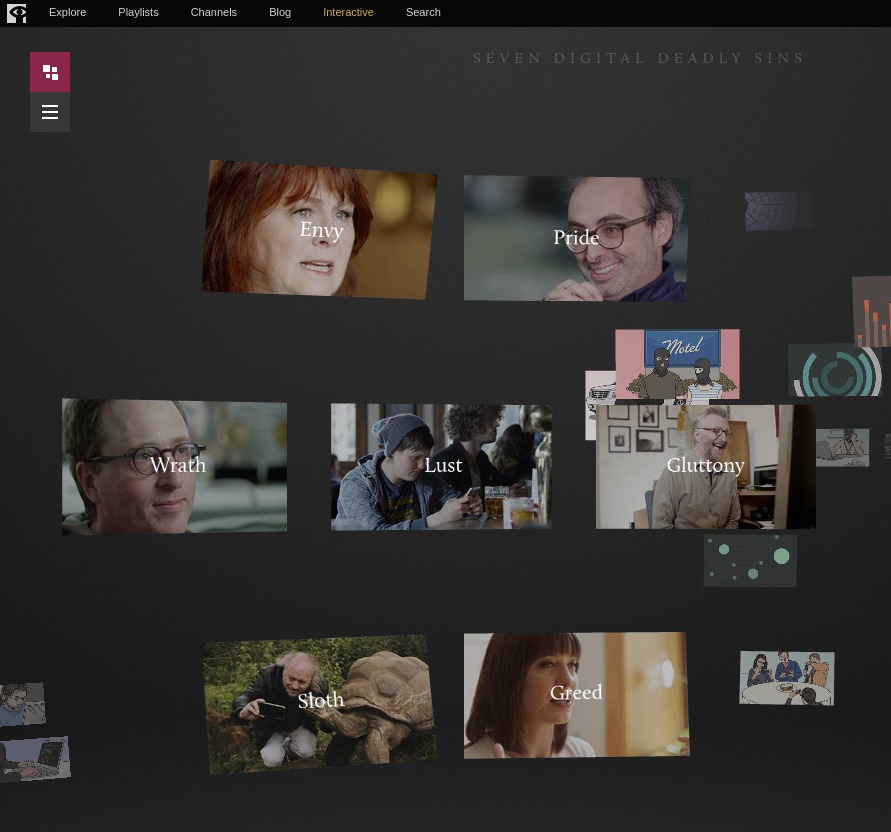 From 2010, mobiles in particular and other smart devices in general have been more and more popular. Due to their convenience, about more than 60% of internet users have gone mobile. As the data summarized, just in 2 year 2014 and 2015, all over the world, the number of mobile users has increased from 800 million to 1.9 billion. When internet access has exceeded desktop access, designers started to make the websites become easy to read for any devices by formatting tall rather than wide. Navigation options are minimal and reduced to the most important parts of the website. The speed at which users assimilate, information has skyrocketed, no visitors wants to return a website once again if they have to wait more than 3 seconds. Last but not least, to keep the users on web sites as much as possible, designers have resorted to researching and understanding User Experience (UX). Designers are putting a lot of effort to study the best UX formula and try to replicate it.

Rate this post Dear all Magento lover! Since July 2015 with the birth of Magento ...

From the house of CMSMART MarketPlace
© Copyright Virtuemart Templates Free 2021, All Rights Reserved